What Are The Vegan Options At Sam’s Restaurant? (Updated Guide) 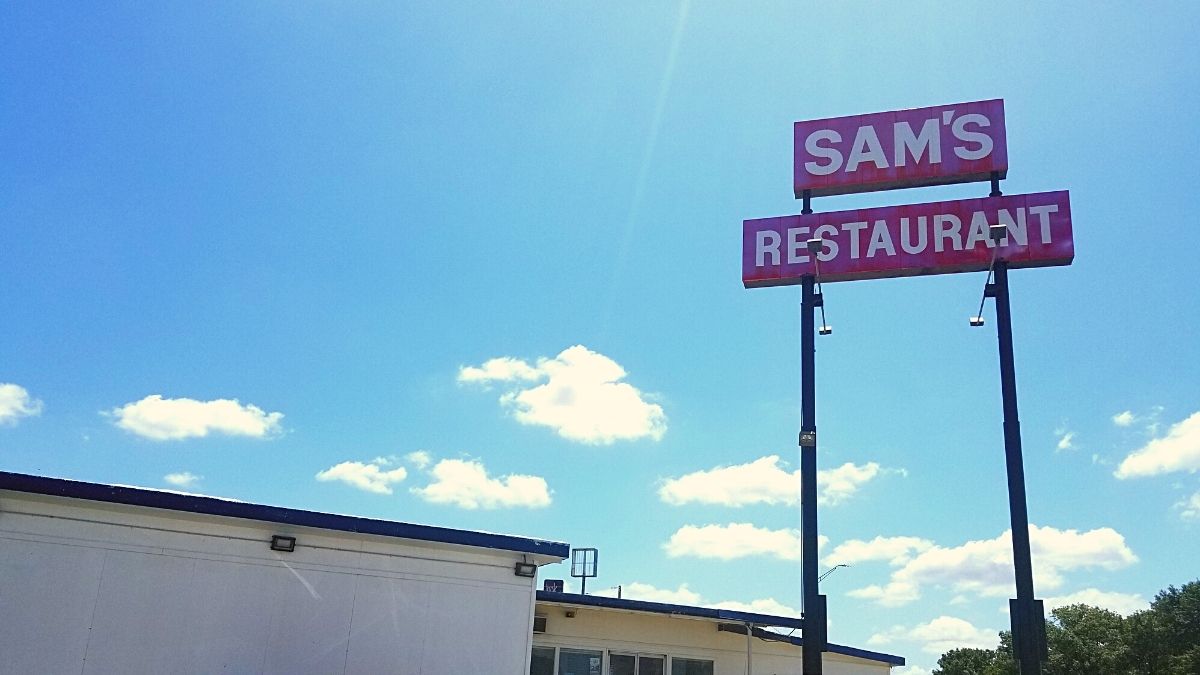 Great food helps you celebrate life with happiness, and we’re talking about Sam’s Restaurant in Fairfield, Texas. Breakfast, lunch, and dinner, they have it all. Excitingly, we’re seeing vegan-friendly dishes on the menu, and that’s what we’re going to check.

As a vegan, keeping an eye on what you eat can be sometimes challenging, especially when you are dining out. While there are restaurants that serve vegan-friendly dishes, others don’t, which is definitely not an option.

For meat lovers or eaters that is, Sam’s Restaurant is a go-to spot. The meals they serve are loaded with either meat or dairy products, or a combination of both. But as we mentioned, there are a few vegan-friendly items on the menu that will work for those who follow a strictly plant-based diet.

In the event that you are stuck in a spot like Sam’s Restaurant, it’s important to check what you can get that’s guilt-free. Let’s take a peek at their menu.

A nine-year-old Samuel Augustus Daniel in the 1900s worked around downtown Fairfield selling chili and Hokey Pokey. He left school in the eighth grade to start his own burger stand, where locals call his specialty “Sam Burgers.” In the 1930s, he started his own eateries, including a hot dog and popcorn stand.

He then married his wife Doris in 1944, and together in 1953, they started putting Sam’s Restaurant on the map. At their small BBQ stand, Samuel perfected his own barbecue sauce recipe while Doris kept her hands full with her homemade pies and desserts. They also made their own homemade bread that became popular among locals and tourists in Fairfield, Texas.

When Samuel passed away in 1967, his eldest son Gilbert took over.

Sam’s Restaurant also offers catering to a huge crowd. With their sumptuous menu, they also have buffet dishes every day. Not only that. Sam’s Restaurant has a Gift Shop where you can find beautiful assorted aromatics, home decor, scented candles, souvenirs, toys, and collectibles.

For breakfast, lunch, and dinner with snacks in between, you can count on Sam’s Restaurant. Of course, for non-vegans, things are easier. But for vegans, we will have to take a close look at their menu and see what we can find that suits the plant-based diet.

To ensure that you’re eating the right way, you will have to ask Sam’s Restaurant about the dishes below.

While Sam’s Restaurant isn’t a vegan spot, there are a handful of vegan-friendly eateries around Texas. We collected the best ones, giving you carte blanche to dine guilt-free.

What Is Vegan Barbecue?

Sam’s Restaurant specializes in barbecue, but it uses meat as its main dish, which is not suitable for vegans like you. Despite their raving reviews, vegans can’t still go barbecue bender at their spot because of meat. But that doesn’t stop vegans and the like to get barbecue off their plate, especially during the grilling season.

Fortunately, there are many vegan enthusiasts who have alternatively created tasty, healthy barbecues that are suitable for those who follow a plant-based diet. Or to put it simply, vegans are those who refuse to eat food that involves slaughtering animals.

Plant-based barbecues can be either jackfruit, seitan, or mushrooms. Both stringy and shreddable texture of mushrooms can make a delicious mocked “pulled pork.” The thick texture of seitan makes a tasty dish of mocking “ribs.”

Apart from the infamous vegetable skewers that are always present during the summer or grilling season, those “mimicked barbecue meats” are to die for. Add the delicious vegan sauces that will satisfy your umami taste.

Sam’s Restaurant may have a reputation of serving one of the best barbecues in America, but because it’s not suitable for vegans, it’s also the least spot that you would want to go to. However, what we listed above that are part of their menu are worth checking out.

As vegans, we know what’s best for us, for the environment, and for the animals. So go ahead and scour the best spots that we’ve collected above. Or better yet, make your own meals to ensure that you control the ingredients used. 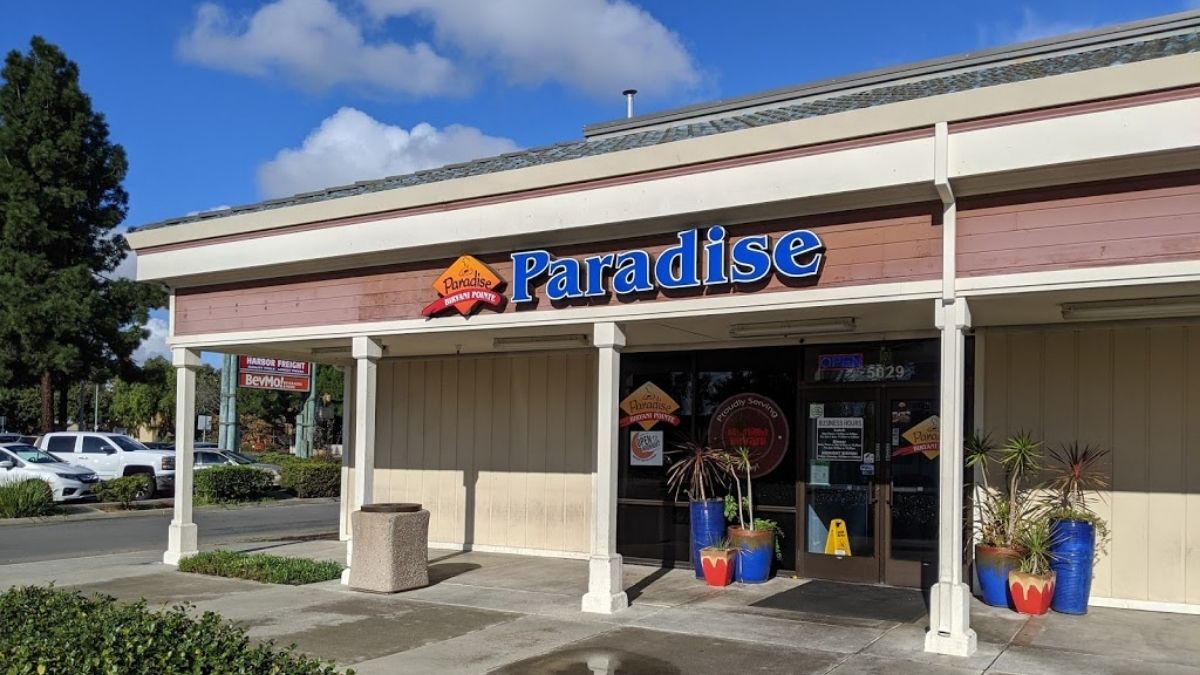