What Are The Vegan Options At Wendy’s? (Updated Guide) 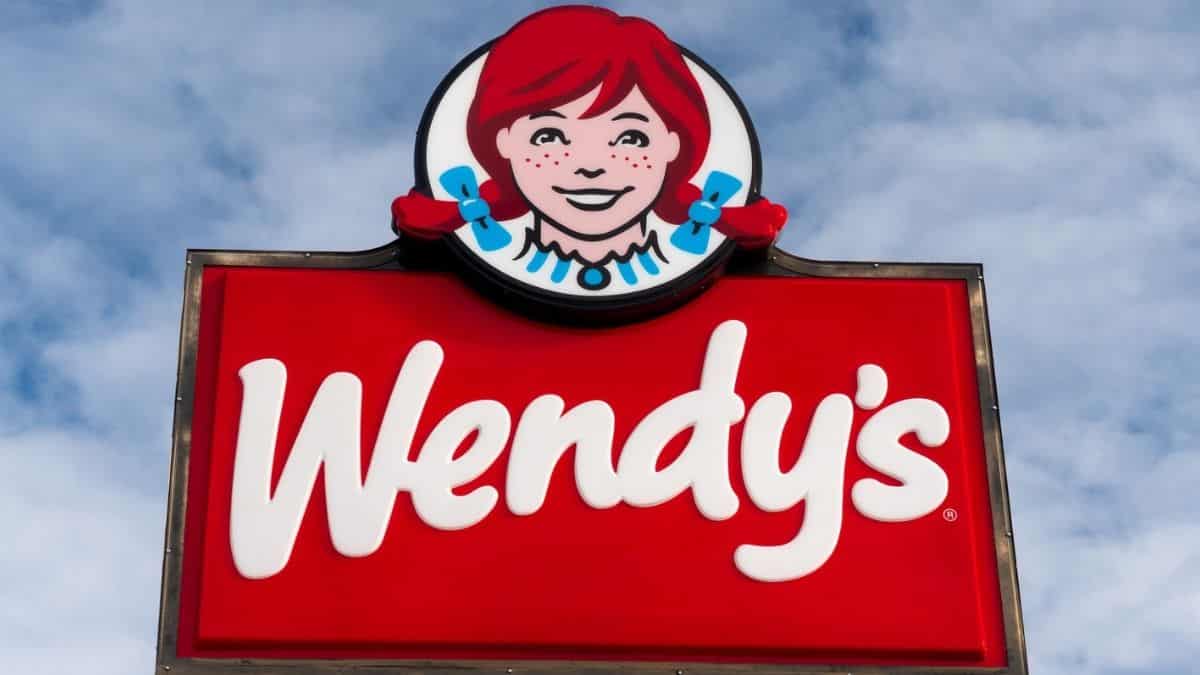 Fast food is a significant part of the American diet. Statistics prove that the United States is the country that consumes the most fast food on the planet. Not a real surprise here, but it goes to show that fast food is here to stay; it’s quick, convenient, cheap, and it hits the spot. In short, we love it too much.

Not unlike fast food, the United States is the country that has the most vegans in the world. As of 2020, over 9.6 million Americans identified as vegans. Vegans have been around for a long time, but it wasn’t till recently that veganism became popular. For a long time, vegan options were non-existent at most fast-food restaurants. Today, the landscape has changed. Many, if not most, fast food restaurants offer vegetarian and vegan options.

In this article, we’ll look at Wendy’s and decide if their vegan options are significant enough to deem it a suitable place for vegans to get a quick bite to eat. We’ll explore its history, concept, and philosophy to understand better what Wendy’s is all about.

Can Vegans Get A Decent Meal At Wendy’s?

It’s impossible to call Wendy’s a vegan-friendly restaurant, but the place does offer some options to make a decent vegan meal. Of course, you’ll have to be creative, patient, and resourceful, given that most items on the menu contain some animal products and dairy. But fear not, by the end of this article, you’ll know exactly how to order vegan at Wendy’s.

In a Hurry? Play It Safe, And Order This!

If you get dragged into a Wendy’s restaurant or if for some reason nothing else is open in your vicinity, the three choices listed above can make a decent meal at Wendy’s. It’s also a way to stay under 600 calories. It may not be the most filling meal you’ve ever had, but it will suppress your hunger for a few hours, hopefully.

A Brief History Of Wendy’s

Wendy’s was founded in 1969 in Columbus, Ohio, by Dave Thomas. He named the place after his daughter, Melinda Lou “Wendy” Thomas. The first location, located at 257 East Broad Street (unfortunately closed in 2007 for lack of turning a profit), was a massive success. People came from all around the city to bite into one of Wendy’s square patty burgers and sip on Frosty desserts.

Wendy’s is famous for introducing the first pick-up window. The concept was so strange that people didn’t know how to order on the intercom. Indeed, it was in 1970. Just for that, Wendy’s will forever be remembered in fast-food history.

The restaurant spread throughout the United States like wildfire. By 1980, Wendy’s redheaded girl was smiling at 2000 locations. The brand continued to grow and became an international success by the early 90s. Today, there are over 5,800 Wendy’s in the US and nearly a thousand more located abroad. It is the third-largest fast-food chain in the world, just behind McDonald’s and Burger King.

Finding fun facts for Wendy’s isn’t a challenge. The challenge is to choose the most interesting ones; there are so many. Either way, here are a few that are pretty interesting and will surely amaze your friends when you share them.

The Wendy’s menu is mainly composed of hamburgers, chicken sandwiches and nuggets, Frosty, and lots of potato fries. There are a few salads, but going to Wendy’s to have a salad is akin to going to a farmer’s market to purchase frozen products.

Let’s look at what you can order to make your trip to Wendy’s worthwhile.

The side garden salad is elementary. Without the croutons and cheese, you’re ordering lettuce and tomatoes. Are two ingredients enough to make up a salad? You be the judge.

The Southwest Avocado Chicken Salad is a much better choice than the Side Garden Salad once you remove all the non-vegan items. You’re left with romaine lettuce, spinach, diced tomatoes, and avocados.

Remove the non-vegan ingredients, and you still have a decent salad: iceberg and romaine lettuce, diced tomatoes, tortilla chips, and salsa. Ask if you can replace the non-vegan items with avocado to make it even better.

The vegan version of this salad comprises red and green lettuce, apple chunks, and dried cranberries.

All of these dressing will help to make your Wendy’s salad a little less empty and a lot more flavorful.

The Plain Baked Potato is a great vegan option. To make it less dry, complete your order with guacamole, salsa, and ketchup. It’s not the most exciting meal on its own, but it’s a pretty delicious side.

It must be stated that Wendy’s French fries are prepared in the same oil as animal and dairy products. Cross-contamination cannot be avoided.

Well, at least they have one completely vegan item.

There are a couple more options that you can try to make your experience at Wendy’s more interesting. It may bring you some strange looks, but so what?

Ask for a Jr. Deluxe Cheeseburger and ask your cashier to take out all non-vegan ingredients and double the lettuce, tomato, onion, and pickles.

Ta-daaaah – you’ve got yourself a vegan burger!

You can make it a little more exciting by ordering French fries and placing them in your makeshift burger. Boom! Now that’s more like it!

Wendy’s is a nice enough fast-food chain that has a rich history and a great founder. It revolutionized the fast-food industry by making drive-throughs and has kept to their original square-shaped patty burgers.

Unfortunately, Wendy’s doesn’t seem like the best choice for vegans. The options are way too slim if not laughable. So, is it worth it for vegans? My opinion sways towards the negative, but everyone has an idea of what they deem worthy. Still, after carefully analyzing their menu, people’s thoughts, and countless online reviews, Wendy’s shouldn’t be your go-to spot.

Wendy’s has some vegan-friendly options, but it’s too complicated to consider it a decent place to eat for vegan dieters. You’ll have no choice but to modify almost everything you order, and the list of options is the opposite of vast. I don’t recommend going there unless you’re craving a baked potato or French fries.

However, if you’re somehow taken to Wendy’s, the chances are that you won’t be impressed by your meal or the selection offered on the menu.