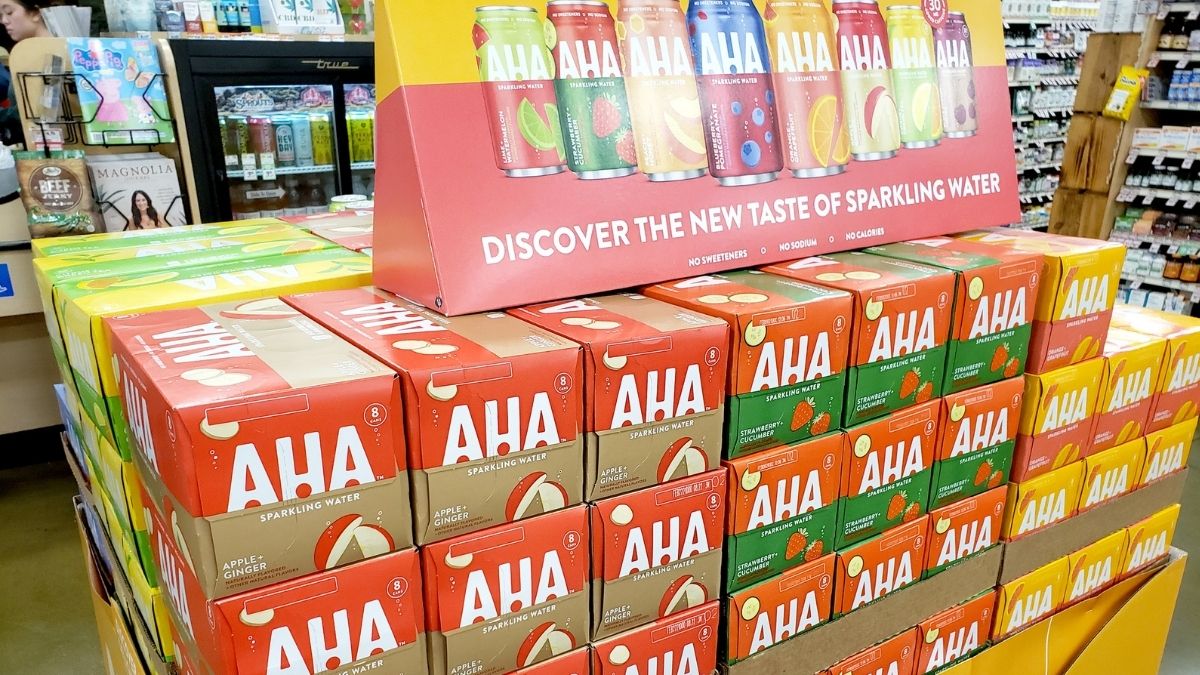 While Aha Sparkling Water is a vegan product, there will be a list of other vegan sparkling water brands later on in this article.

Before we progress any further, it is essential to know what sparkling water is.

What Is Sparkling Water?

Sparkling water is carbonated water infused with carbon dioxide gas under pressure. The result is water that is bubbly and is also known by other names:

Usually, water used to make sparkling water is from a mineral spring and is rich in sulfur compounds and other minerals.

All eight flavors of Aha Sparkling Water are free of GMOs, artificial sweeteners, calories, and sodium.

Other Vegan-Friendly Brands Of Sparkling Water

The flavor that is a hit among the customers is Blood Orange; however, nothing beats the original taste due to its freshness, crispiness, and simplicity.

Perrier is a French brand, and its water is popular worldwide. Perrier sells its water in an iconic tear-dropped-shaped glass bottle, which makes it unique and allows it to stand apart from its competitors.

Despite having a French name, La Croix is an extremely popular American sparkling water brand. It comes in colorful packaging and is available in several flavors. The favorites are these flavors:

Voss not only manufactures high-quality mineral water but has also launched a wide array of sparkling water flavors recently. The Voss sparkling water is sourced through a natural aquifer in Norway.

This sparkling water comes in numerous flavors, but Lime Mint and Tangerine Lemongrass are the most popular.

Spindrift is also an American sparkling water company and is based in Boston. The company was founded in 2010, and it manufactures high-quality sparkling water. Spindrift is free of artificial flavors and instead contains flavors that are naturally extracted from fruits.

Consuming natural fruit flavor has its benefits, and it gives you a nice boost of essential vitamins. The flavors of Spindrift that customers like are Cucumber and Raspberry Lime.

Waterloo is a brand of sparkling water that is based in Austria. Waterloo is the main competitor of La Croix. The Waterloo sparkling water comes in colorful cans and is available in different flavors. This product is free of calories, sodium, and sugar.

The flavors of Waterloo sparkling water that stand out are:

PepsiCo owns Bubly sparkling water. This product also comes in colorful cans and is free of sweeteners and artificial flavoring. These three flavors of Bubly are very popular:

Founded by Dennis Crowley in 1882, the Polar sparkling water company is based in Massachusetts and is still owned by the Crowley family. This sparkling water has three key ingredients:

The company has stated that the manufacturing process has largely been the same over the past century. However, Polar does use high-tech equipment to manufacture its sparkling water and, over time, has added more flavors.

Some favorite flavors are:

Topo Chico is a Mexican company that is based in Monterrey. This company was founded in 1895 and is sources water from Monterrey valley. Coca-Cola acquired the company in 2017.

People have had high praise for Topo Chico, but unfortunately, it is only available in two countries:

To lose weight, you need to stay hydrated. Sometimes, when you’re feeling hungry, it might be due to dehydration. However, your body cannot pinpoint dehydration as a reason for your hungriness.

This is why water is necessary for consumption and will help you stay satisfied for an extended period.

Studies show that sparkling water can improve swallowing ability in both adults and kids. In one study, sixteen participants were told to swallow different liquids. The research showed that carbonated water could stimulate the nerves that are responsible for swallowing.

Another research showed that the combination of carbonation and cold temperature could improve swallowing. When 72 people who had a persistent need to clear their throat were studied, it was discovered that cold carbonated water eased throat issues in 63% of the participants.

Increases The Feeling Of Fullness

Sparkling water can also help increase the fullness after a meal to a greater extent than regular water. Sparkling water may also help food stay in your stomach longer, which triggers a longer phase of fullness.

However, more studies need to be conducted.

Research indicates that contrary to popular opinion, carbonated water can help keep your heart healthy. However, more research is needed in this regard, and evidence is limited.

Research conducted on eighteen postmenopausal females showed that carbonated drinking water rich in sodium could reduce blood sugar, cholesterol, inflammation, and LDL. In addition, these women also experienced an increase in HDL, which is good cholesterol.

It was also discovered that those who consumed carbonated water had a lower chance (35%) of developing heart illnesses than those who drank regular water.

However, you will need to take this discussion with a pinch of salt, as this is only one small study; more thorough research is required.

Does Carbonated Water Harm Your Bones?

Most people believe this age-old myth that carbonated water weakens your bones because they are highly acidic. However, research proves that the reason behind those weak bones is not carbonated water.

An observational study with 2500 participants discovered that people who consumed cola drinks were at risk of developing bone-related issues. The same study concluded that carbonated water does not affect the health of bones.

Cola drinks have one ingredient that carbonated water and clear soda doesn’t have; they are full of phosphorus. Researchers have suggested that cola drinkers consume a large quantity of phosphorus and their calcium intake is dangerously low, which increases the risk of bone damage.

Research conducted on teenage girls who drank carbonated water or drinks concluded that they had lower bone density. However, this was the case because they consumed more carbonated water than milk, so their calcium intake was low.

The focus on most occasions is on what you should eat; however, vegan dieters are careful about what they should drink as well. This article was able to answer a very crucial question: is Aha Sparkling Water vegan? And the discussion above proves that not only Aha but almost all sparkling water brands are vegan. 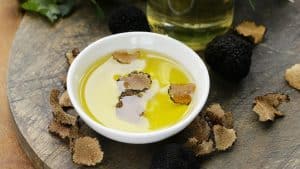 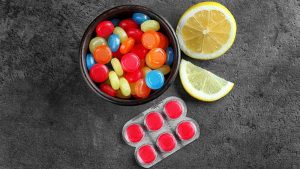 There are certain plant-based cough drops, but you would need to look for them. In terms of the ones that are widely available, most cough drops are not vegan. 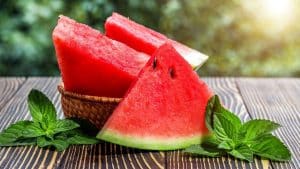 If you love pretzels, you can’t go wrong with Auntie Anne’s. Pretzels are generally made from flour, oil, salt and sugar, and they are considered vegan-friendly. 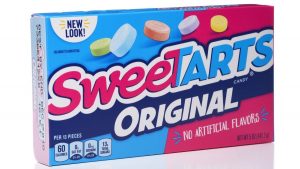 Most people consider the Original Sweet Tarts to be vegan. Natural flavors and artificial colors are the only substances that are problematic. 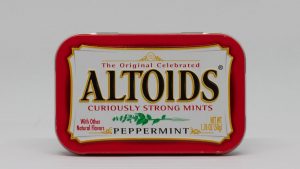 Altoids are mints that come in metal tins and are manufactured by Mars Wrigley. They are not vegan because of gelatin, a thickening agent made from animal byproducts.