Is Ketamine Vegan? Can Vegans Use Ketamine? 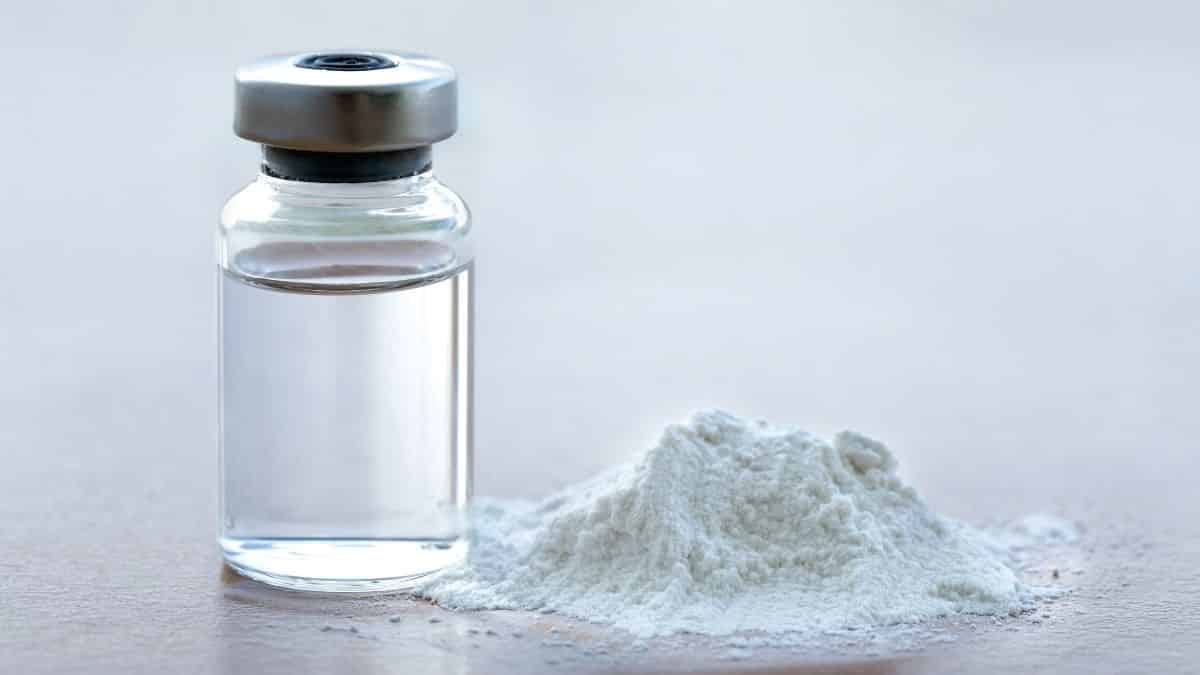 Answer: It depends. Even though ketamine is vegan, vegans should note that doctors are likely to supplement ketamine with a non-vegan brand Propofol 2.

While considering vegan-friendly substances, issues that come to play are; the sanctity of life, ethics, environmentalism, religion, and health. That said, we cannot afford the luxury of oversimplifying the answer with a yes or no. We not only look at the components of a substance while scrutinizing how much vegan it is. But we also consider whether animal life was respected at all stages of its manufacturing, research, and use.

Ketamine is very efficient as an anesthetic. The drug is responsible for knocking out the patient at the time of a procedure. But, anesthetists have to combine it or supplement it with other anesthetic drugs. For example, where the surgery requires the patient’s muscles to be relaxed, ketamine as an anesthetic does not have that property. A muscle relaxant drug is added to the anesthetic. Also, where the procedure will involve intense pain, a drug that is a painkiller is added to supplement ketamine.

A general anesthetic has three essential components; a drug to make the patient unconscious, a pain killer, and a muscle relaxant. Besides these, there are other non – essentials extras. They include intravenous fluids, local anesthesia, and anti-sickness.

General anesthetic comprises of a combination of the following groups of drugs:

Luckily, most of the drugs that can be combined with ketamine in an anesthetic are vegan friendly. But that does not make the decision on a vegan combination less complicated. This is because anesthetists are overwhelmed with the broad range of available drug options to create the desired cocktail. Plus, various factors are guiding those choices.

It is up to vegans then to initiate the discussion about obtaining vegan anesthetics.

Anyone who is set to go through an emergency or elective surgery is usually very anxious. At that time, the last thing people worry about is the kind of anesthetic to be administered.

Even though ketamine is vegan, vegans should note that doctors are likely to supplement ketamine with a non-vegan brand called Propofol 2. It is because ketamine’s anesthetic effect lasts for a short time and might wane out prematurely in a surgery that takes a long time. Administering large doses of ketamine to last through a long surgery will cause serious side effects that can be permanent or fatal. Propofol is the best available supplement that can be combined with ketamine to dilute its potency.

There is another substance that vegans need to look out for in anesthesia. It comes in the form of fluids called colloids. These are administered to help in increasing blood pressure during surgery.

Vegans need to make sure they are given vegan colloids. It is because they are two types. One type contains starch, and so is vegan-friendly, and the other contains gelatin and is non-vegan.

Stigma As A Vet Medicine

When ketamine was initially introduced in the market, it was as a veterinary anesthetic. This has created a stigma around it as a vet drug. Technically though, ketamine is non-vegan because it’s tested on animals at developmental stages.

According to Aarav Patel, a spokesperson of a factory in Ibiza, there is an effort towards creating vegan-friendly ketamine that will not be tested on animals.

Ketamine is classified as a dissociative anesthetic. It is a drug that distorts perception.

People consume it in the form of a powder or a liquid. They either snort it, inject it, add it to cigarettes or joints, or put it in drinks. The drug was first discovered in 1956 and was approved as anesthetic medicine in America in 1970.

At first, ketamine was a veterinary anesthetic. It later hit popularity as surgical anesthesia among American soldiers in the Vietnam War. Due to its potential to be abused, it was listed as a controlled substance in America in 1999.

Ketamine is commercially manufactured in the US and other countries. Most of the drug found on the streets is diverted from legal sources, mostly veterinary clinics. Outside the medical world, ketamine is popularly known as a club drug. And because it puts the user in a trance, people misuse it as a date-rape drug.

When it is medically administered in lower doses, it is an effective painkiller and antidepressant. Yet, because of its ability to take over a chemical receptor in the brain, it can both be suitable medicine and a dangerous drug.

When a person misuses it, effects may include nausea, amnesia, hallucinations, increased heartbeat and blood pressure, numbness, vomiting, and respiratory problems.

The president of the American Society of Anesthesiologists, John Abenstein, described it very well when he said, “Outside of the clinic, ketamine can cause tragedies, but in the right hands, it is a miracle,”

It is sold worldwide under the brand name Ketalar and marketed under names like Ketamina, Ketaminol, Ketanest, Calypsol, Ketalar, Tekam, Ketamin, Ketanest, Ketaset, Ketamine, among others.

The Two Forms of Ketamine

There are two types of ketamine. The first one is the generic ketamine that had been in circulation since the 1960s. The other one is s-ketamine, patented under the name Spravato and is approved by the FDA for treatment.

Users are slow in embracing the s-ketamine referred to as the new-k because it is more costly than the generic ketamine or simply because they are more familiar with the old stuff.

Why Is Ketamine A Preferred Anesthetic And Anti-Depressant Drug?

Anesthetists are substituting the old drug Phencyclidine with Ketamine. This is because it’s a more effective anesthetic. Ketamine is a nonaddictive painkiller. It works fast and clears fast in a patient’s system.

When it’s administered during surgery, it stimulates rather than depresses the circulatory system. This way, it reduces the likelihood of choking and coughing during and after a procedure.

As an antidepressant, it takes effect immediately, unlike others that take a few weeks before starting to work.

Patients who use ketamine have a higher rate of total recovery from depression compared to those who use common antidepressants like Prozac or Trazodone for treatment. These unique properties of ketamine have amazed researchers. One theory why ketamine works in this way is that it prompts the regrowth of brain cell connections.

Propofol can be avoided as a supplement by replacing it with another vegan-friendly brand called Cleofol.

Doctors can also replace Propofol with gas. But, this remedy is an act of replacing one wrong with another wrong.

It is because gas as an anesthetic sedative will help vegans avoid consuming animal matter in Propofol and make them embrace a product that leads to environmental degradation. Both actions go against vegan belief.

Vegans need to discuss with their doctors about obtaining a vegan-friendly Ketamine anesthetic before a procedure.

They may not have much of a choice when it comes to ketamine undergoing clinical trials on animals. This is because it is standard practice for all drugs to go through animal trials before human trials.

Even as they discuss with their doctor, the latter might not have better options to substitute some non-vegan combination drugs.

Whatever the consensus, vegans should ensure that their decision is balanced between their beliefs and not compromising their health and wellbeing.