Taffy is a kind of candy created in the United States using boiling sugar and other basic components. Taffy, which gained popularity in the 19th century, is widely considered the American equivalent of British Toffee. However, the two are not the same because Toffee is produced from caramelized molasses or sugar. Historically, Taffy became famous as a popular form of leisure because people would celebrate gatherings by pulling Taffy. Various types of Taffy have been created over the years, Saltwater Taffy being the most popular.

But our concern here is, is Taffy vegan?

To begin with, vegan Taffy does exist. Vegans should be able to easily find Taffy that meets their requirements. However, knowing the ingredients used is still a good idea because there are some substances that some vegans may want to know about – especially if the item is non-vegan. While classic Taffy can be vegan, certain versions may call for butter. Taffy also contains substances such as eggs and gelatins that certain vegans may choose to skip.

Read on to find more about how Taffy is considered vegan and non-vegan as well as its nutritional content and other vegan candies available in the market.

Is Taffy Really Made With Salt Water?

Nobody knows for certain where the name “Saltwater Taffy” came from. Nonetheless, Saltwater Taffy doesn’t really include saltwater, but it does contain salt and water. When this candy was originally presented, people must have assumed they would be experiencing a taste of the ocean. Isn’t that clever? However, tradition has it that it started with David Bradley, a late-nineteenth-century sweets business owner. According to legend, Bradley’s sweet shop was destroyed during a storm in 1883.

Because his entire supply of Taffy was clearly soaked with seawater from the ocean, he began calling it Saltwater Taffy as a joke, but somehow the name stuck.

The issue with Taffy is that it is not uniform, thus the formulas used to manufacture it might change. This implies that, while vegan Taffy exists, so does non-vegan Taffy. When adopting veganism, it is essential to be conscious of the substances contained in food and beverage items.

Here are some ingredients to check for while choosing Taffy.

Vegans conclude that Saltwater Taffy has gelatin due to its chewy texture. Gelatin is a clear, unscented ingredient that is frequently added to sweets to make them chewy and soft. This is due to the fact that gelatin is an example of a gelling agent. It gives chewy candies more stability, air, and elasticity.

In case you didn’t know, gelatin is an animal-based compound produced by boiling animal bones, ligaments, tendons, and skins in water. Gelatin is included in a wide variety of sweets in the United States. Marshmallows, gumdrops, jelly beans,  and even taffy are examples of this.

Considering that aerated candy is chewy and soft. Aeration in sweets is often done using one of three techniques. The inclusion of gelatin, physical tugging, or the integrated use of egg albumen can all be used.

Although vegan gelling and aerating ingredients such as pectins and starch can be used, egg albumen gelatin is the most typically preferred by manufacturers.

Egg albumen is used in the production of sweets more frequently than you may suppose. Egg whites are included as a component in several popular chewy taffy.

Albumen is the protein content and total water of eggs used in the food industry. This is not the same as egg albumin, which solely contains the protein component of egg whites. Eggs are commonly employed as aerators in addition to being used as a binding material given the presence of considerable levels of protein.

Taffy may or may not contain milk. Milk is present in a wide range of Taffy. It is critical to distinguish between Taffy and caramel here. Many people believe that Taffy and caramel are the same things. This is not correct.

Despite the fact that they are both chewy candy, the distinctions boil down to their basic constituents. The primary component in caramels is dairy milk. Caramel is formed by heating milk. Taffy, on the other hand, is derived from corn syrup.

Taffy has a texture comparable to caramel, although it is considered paler,  lighter, and chewier. Taffy’s mixture is more concentrated.

Taffy may or may not contain butter. Taffy is made by combining a drawn sweet mass with vegetable or butter oil. While most food producers use margarine rather than butter, some organic Taffy manufacturers can use actual dairy butter.

Even though margarine is a less expensive and more dependable option, it is the most usually preferred by makers in other taffy.

The Potential Issue With Sugar

If you only notice the word “sugar” on the package, it is indeed white sugar.

The possible problem seems to be that sugar is frequently processed with bone char, which is derived from cow bones, in order to make it as pale as desirable.

This type of sugar is obviously not vegan.

The tough part is that you can’t determine which sugar is vegan and which is not just by looking at the ingredients list; you’ll have to contact the manufacturer. However, it is not safe to presume that it is vegan-friendly.

This Taffy is well-known for its appealing ingredient list, which is especially appealing to vegans.

Florida Candy Company has invented a wonderful vegan Saltwater Taffy, full of chewiness and taste that you’re already missed since most taffy recipes contain animal products or artificial colorings. Using the same ingenuity as the original 1883 Boardwalk formula, this Taffy has indeed been greatly improved by not only removing the popular trans-fats found throughout most Saltwater Taffy, but it is also free of many food allergens such as gluten, dairy, soy, and nuts, as well as artificial flavors and colors. This provides you with the finest and healthiest enjoyment possible.

While the list of ingredients is guaranteed to rock any vegan’s head, many people believe this version is tastier than the original Salt Water Taffy.

Despite the presence of artificial colors, sugar, and palm oil in this variation, all of the other components are vegan-friendly. If you simply avoid non-vegan components in your diet, this candy is ideal for you. If you want to avoid palm oil, sugar, and artificial colors, try the Florida Candy Factory’s Taffy. Taffy isn’t vegan yet, at least not yet. Vegans, on the other hand, have a variety of other similar alternatives to pick from.

Since its launch in 1986, Airheads, a Taffy-like, tangy, chewy candy created by a Dutch-Italian business, has been a favorite with both children and adults. Airheads are widely accessible throughout the United States and come in a wide range of tastes.

Here are the vegan flavors available at AirHeads:

Taffy is a well-known candy. The sweets are high in sugar but low in fat. Many dieters restrict their Saltwater Taffy consumption to one or two pieces. Some Taffy manufacturers prepare their Taffy with artificial sweeteners for people who want to reduce their calorie intake or avoid carbohydrates.

The nutritional values for taffy below are calculated by the USDA Nutritional Value using a 2,000-calorie diet. Values for your daily % may differ depending on your individual calorie requirements.

Is Taffy  Good For Your Health?

Who doesn’t enjoy Taffy? But, like with every other form of candy, we have that tiny voice within our heads that wonders if consuming Taffy may cause more damage than good. So, what happens to your body when you consume Taffy?

Unfortunately, Taffy is bad for your health since it is heavy in calories and lacking in nutrients. Furthermore, because it is stickier, Taffy, whether ordinary or salty, is more harmful to your teeth than most other candy. As a result, they adhere to the teeth and promote bacterial development.

This means that part of the taffy will stick to your teeth for hours after you consume it, feeding oral germs. It can be so sticky that it has been found to tear out implants such as fillings and dental crowns.

However, Taffy, like any other ordinary candy, is not fatal and will not cause significant harm if consumed in moderation. However, you should be mindful of the substances you put into your body.

Some Taffy is vegan, and most of it is not. The answer will also be influenced by your stance on how strict you are on your vegan diet.

It is not reasonable to presume that the Taffy you get is vegan-friendly. To find out, you’ll need to look at the product’s components and always do your research.

If you really want some, I’d recommend creating your own. There are several vegan Taffy recipes online. 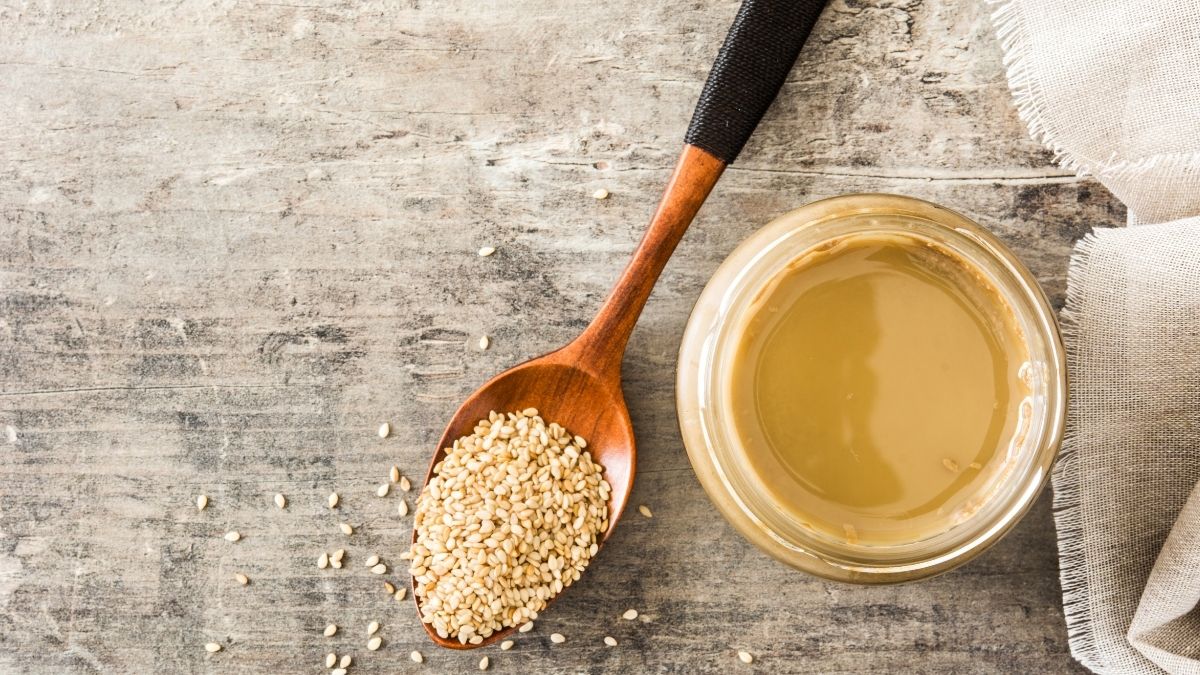