What Are The Vegan Options At Keke’s Breakfast Cafe? (Updated Guide) 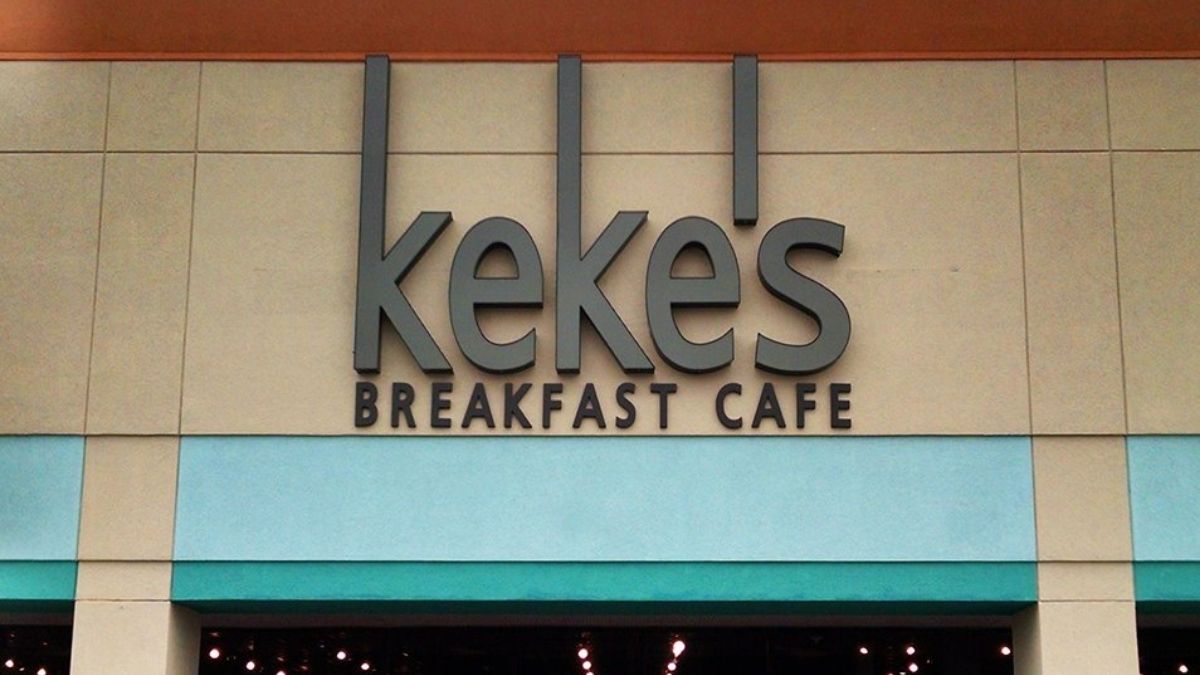 Breakfast, they say, is the most important meal. And if you’re vegan, you may have limited options, especially when you follow a strictly plant-based diet.

But sometimes, you just want to sit and eat without bothering yourself to prepare what you like. The answer would be a restaurant like Keke’s Breakfast Cafe, but do they have something for vegans?

At Keke’s Breakfast Cafe, you’ll be spoiled by their tasty dishes to start your day. Toasts, waffles, and pancakes are just among them. But it’s not just breakfast. They also offer lunch of which we can check to see if vegan-friendly options are available or even possible to modify.

If you are a breakfast person and a vegan, this page would be helpful for you to find interesting dishes at Keke’s Breakfast Cafe. We will also provide a comprehensive list of vegan breakfast options from other food chains and brands.

Brothers Keith and Kevin Mahen started Keke’s Breakfast Cafe in 2006 in Orlando, Florida. They named the cafe from both of their names Ke for Keith and Ke for Kevin. From there, their spot became known for its Greek omelet and pancake combo for breakfast, and buffalo chicken wrap and cheesesteak panini for lunch.

The Mahens describe the guest experience at Keke’s Breakfast Cafe as good food, great energy, and friendly staff. They are dedicated to preparing breakfast meals, which delivers 93% of their revenue.

With over 50 locations in the U.S. through franchising, Keke’s Breakfast Cafe is rapidly growing since its inception in 2006. They ensure everything is fresh in their dishes from ingredients to fruits to vegetables. All of their food on the menu is made to order, which guarantees its freshness and quality. Both breakfast and lunch are made to remind you of what quality food should be.

When a vegan breakfast is involved, one can imagine oats, potatoes, fruits, among others. But what about waffles or toasts? Why not? Keke’s Breakfast Cafe has them too.

It’s worthy to note that the listed dishes above are those that we find vegan-friendly that can be customized or modified. You still need to ask Keke’s Breakfast Cafe to ensure that you don’t accidentally eat their breakfast or lunch that involves meat and dairy products.

Keke’s Breakfast Cafe may be one of the finest restaurant chains in the U.S., but they’re not the typical vegan-friendly spot. However, they offer a few dishes that we have covered above where you can ask to be modified. Just make sure to pick those that contribute to your overall wellness as well as to veganism. After all, that’s our goal.

Most of all, eating in moderation still counts to a healthier, fuller life.