What Are The Vegan Options At TGI Fridays? (Updated Guide) 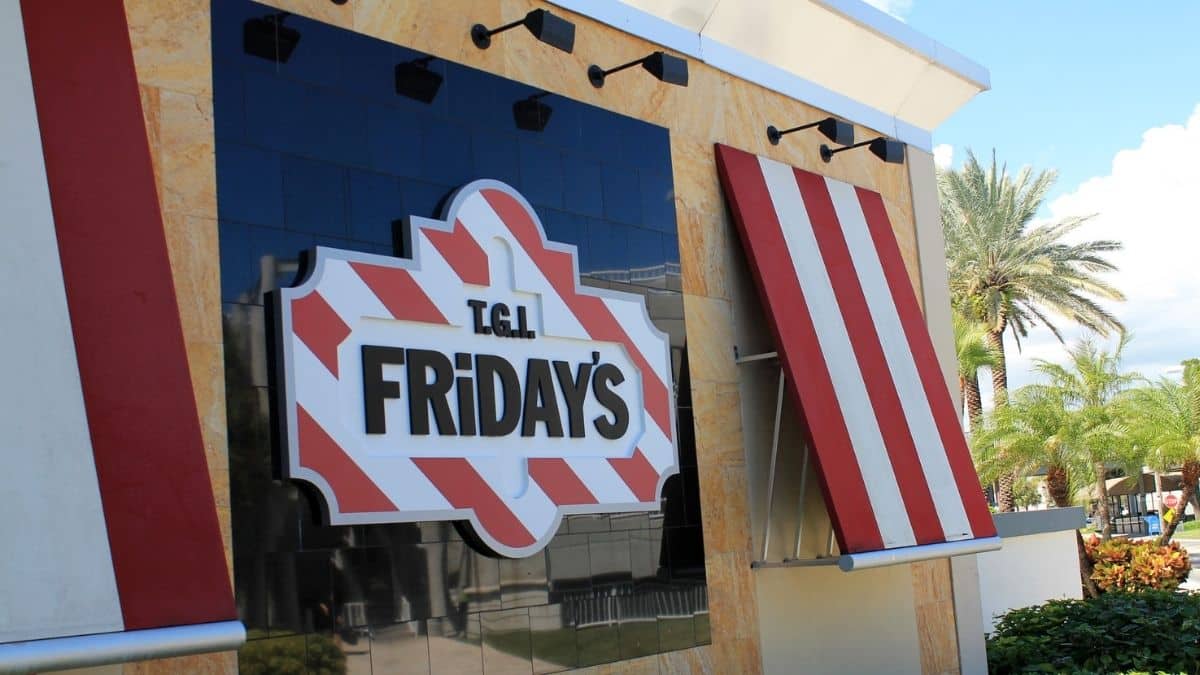 TGI Fridays has made its name one of the most hospitable and family-friendly restaurants all across the US. They have done this by paying great attention to detail. They have a vast menu with things that you don’t find anywhere else.

If you’re vegan, this may or may not be the menu you may like to look at because TGI Fridays is a restaurant with plenty of meat-related options.

But if you’ve decided to visit the restaurant and wonder what the vegan options are, you’ve landed at the right spot. Luckily for us, TGI Fridays cares about its customers. And on popular demand, TGI Fridays teamed up with Beyond Meat to bring the fantastic and mouth-watering burger to more than 465 TGI Fridays restaurants across the nation.

Besides Beyond Burger, are there other options to choose from at TGI Fridays? After going through their menu, I created a go-to guide below. After reading this, the next time you visit TGI Fridays, you will be able to order vegan–friendly food without any hassle or worry!

The people at TGI Fridays surprised the whole vegan community when they announced that they are bringing the beyond burger to their menu at more than 470 locations across the nation. If you’re like me, you would’ve hurried to the nearest TGI Fridays’ to check out what all the hype was about. And it’s fair to say that you wouldn’t have been disappointed.

The burger not only flaunts a realistic and believable “meaty” profile, but it also has that juicy quality to it. On top of that, it also has a satisfying texture. The burger gives you a whopping 20 grams of protein for each patty, which is plant-based (pea protein).

And most importantly, it’s 100 percent vegan and completely gluten, soy, and GMO-free. The burger comes with lettuce, tomatoes, red onion, pickle, and different sauces like the Signature Fridays sauce.

You can swap the regular patty in any burger on the menu with the Beyond Burger patty. How awesome is that! And to remind you, they may add cheese to your burger by default, so make sure you ask for no cheese.

This one has been the favorite of vegans before Beyond Burgers entered the scene. But if you’re not into eating mock-meat or you want to do things the old-school way, then this black-bean avocado burger is for you.

Black bean avocado burger comes with a patty made with black beans, avocado, chipotle tabasco sauce, and finally, some cola onions. The people at TGI Fridays thought into making this one because all these ingredients make sense together!

This option is very nutritious besides being incredibly tasty. The black beans provide protein and fiber that keeps you feeling fuller for longer, and you won’t feel like you just had nothing. The avocado provides essential fatty acids.

Yes, you read that right, VEGAN steak! TGI Fridays launched this amazing vegan steak in January 2020. And if you’re up for trying something new and stepping out of your comfort zone, this is the one for you. At first, it may sound a bit odd. Once you give it a try, it might become something that you can add to the list of your favorite.

This vegan steak is made from scratch with watermelon, which is chargrilled and sriracha spiced. This is served with the TGI Fridays classic sweet glaze and avocado sauce. Crispy fries with roasted vegetables are added as sides, which makes it taste even better.

The TGI Fridays Development head chef Terry McDowell gave a statement. “We had to come up with the steak so we could give our guests the same great taste directly from our grills, but differently; seasoning with the sriracha-and-garlic gives the whole dish a sweet and savory note along with a very juicy center it has which you can cut and eat just like a sirloin steak.”

“Most people think of watermelon as a sweet dish, but we have flipped that on its head,” he continues. “It is full of flavor and perfect for vegans and those who want to try something different.”

The Nachos at TGI Fridays are not vegan. When you order the chicken-loaded nachos, ask them to omit the chicken, sour cream, and cheese, and you have a stack of tortilla chips that you can enjoy with pico de gallo, beans, cilantro, and jalapeno, according to your taste. You can also ask them to add guacamole for a more intense flavor.

If this something that you like, then you can also try out:

Salads are the go-to option in case you can’t decide anything else. TGI Fridays use fresh and finely chopped vegetables in their salads. They also provide a vegan salad dressing (sesame citrus, tastes really good with the crunchy vegetables).

Just make sure that you ask to remove the chicken or substitute it with Beyond Meat. This may cost you a little extra, but it would definitely take your experience to the next level!

Things at TGI Fridays just keep getting better. You can get a completely vegan pasta at TGI Friday. They use penne pasta (which is a little larger than other pasta types commonly used) and absorbs more flavor). This is typically served with marinara sauce, which is quite basic, but this is the only choice for vegan pasta lovers in the absence of a better option. You can increase the level of this dish. Just ask to add basil or spinach (steamed) and a little garlic.

This is served directly on a hot skillet, and it comes with a variety of vegan dips with warm tortillas. This option is entirely vegan as it is. Just make sure that you don’t burn your hand with the skillet.

The list of appetizers at TGI Fridays’ is not that extensive. But if you just want a quick bite before your main order arrives, you can order these vegan items.

They usually come with bacon, butter, and topped with cheese. But you can simply ask them to skip these and use mustard instead, which goes really well with the pretzels.

House salad can be ordered as an appetizer. (Just ask them to omit cheese or croutons and use the vegan sesame citrus dressing).

This is a perfect option for potato lovers. The skin is crispy, and the BBQ beans are soft. Together these two make a great combo!

According to the TGI Fridays website, their crispy fries are entirely vegan. But they may be subject to cross-contamination because of shared fryers. Otherwise, the crispy fries are great on the side!

You can also get spicy rice and seasonal veggies as sides.

Like providing quality vegan substitutes on their entire menu, TGI Fridays has a dessert option for their vegan customers. Their fresh-fruits and sorbet orange sundae is a true delight! It has the perfect tangy flavor, which balances the sweetness as well. You can also order the mango-peach lemonade slushie. Order this if you’re craving something sweet.

TGI Fridays is one of the top restaurants that keep up with the current times and adapt according to it. By introducing Beyond Burger, they have set a perfect example for others to follow. Sooner or later, all restaurants may start providing vegan options if the major restaurant chains promote veganism by increasing the vegan options on their menu.

TGI Fridays has listened to their customers and provided their vegan customers with an expansive variety of vegan-friendly foods. As a vegan, if you plan to take your family to your local TGI Fridays, you would return happy and satisfied.

The restaurant is considered overpriced by many. The quality, taste (especially for the vegan food), and atmosphere make it all worth it!

With the amount of recognition this restaurant has received and the quality it provides, it is definitely on my recommendation list. You can check the complete menu with their prices yourself by clicking here. 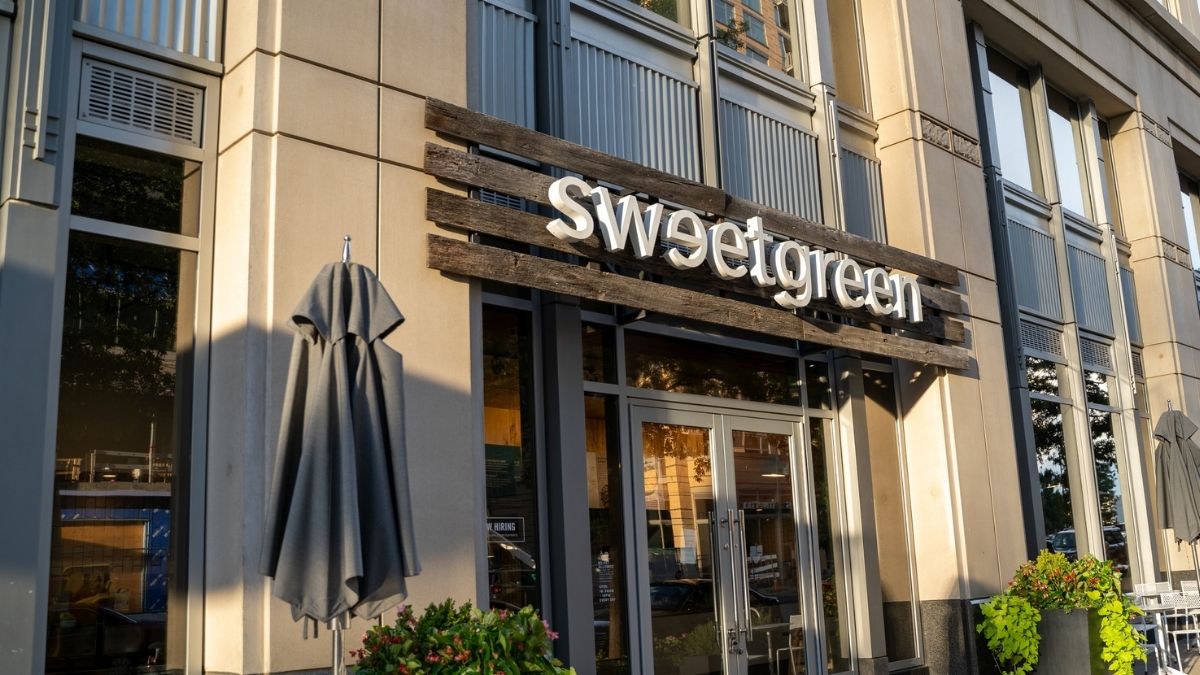 What Are The Vegan Options At Sweetgreen? (Updated Guide) 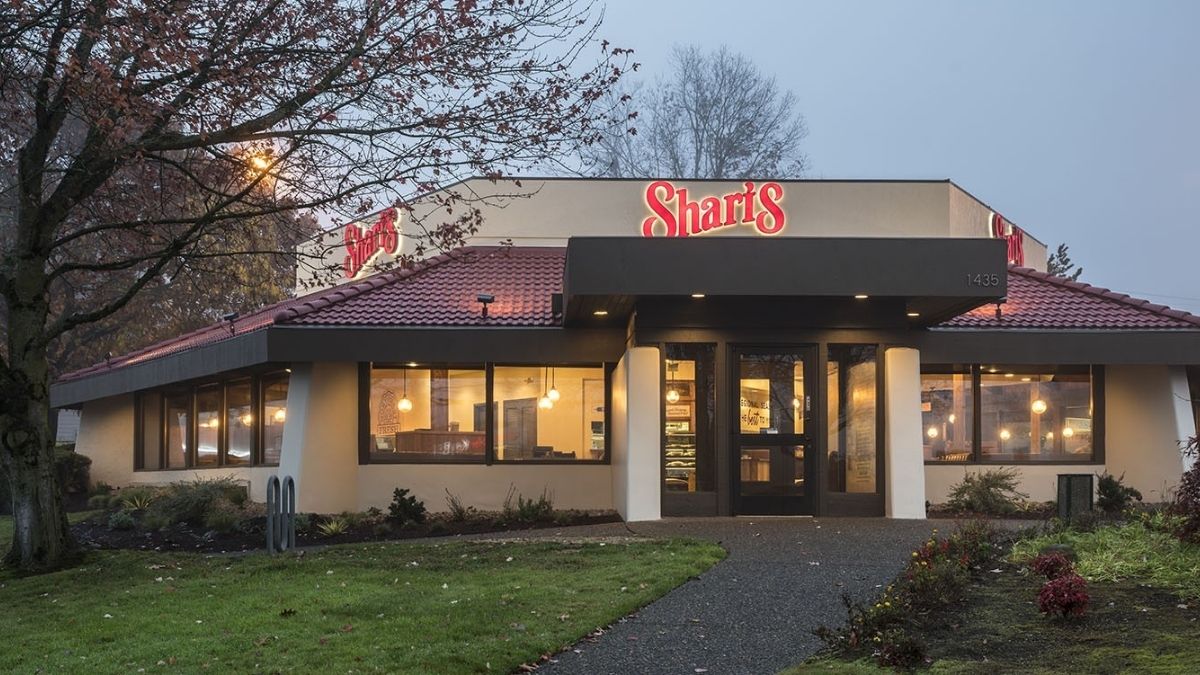 What Are The Vegan Options At Shari’s Cafe & Pies? (Updated Guide) 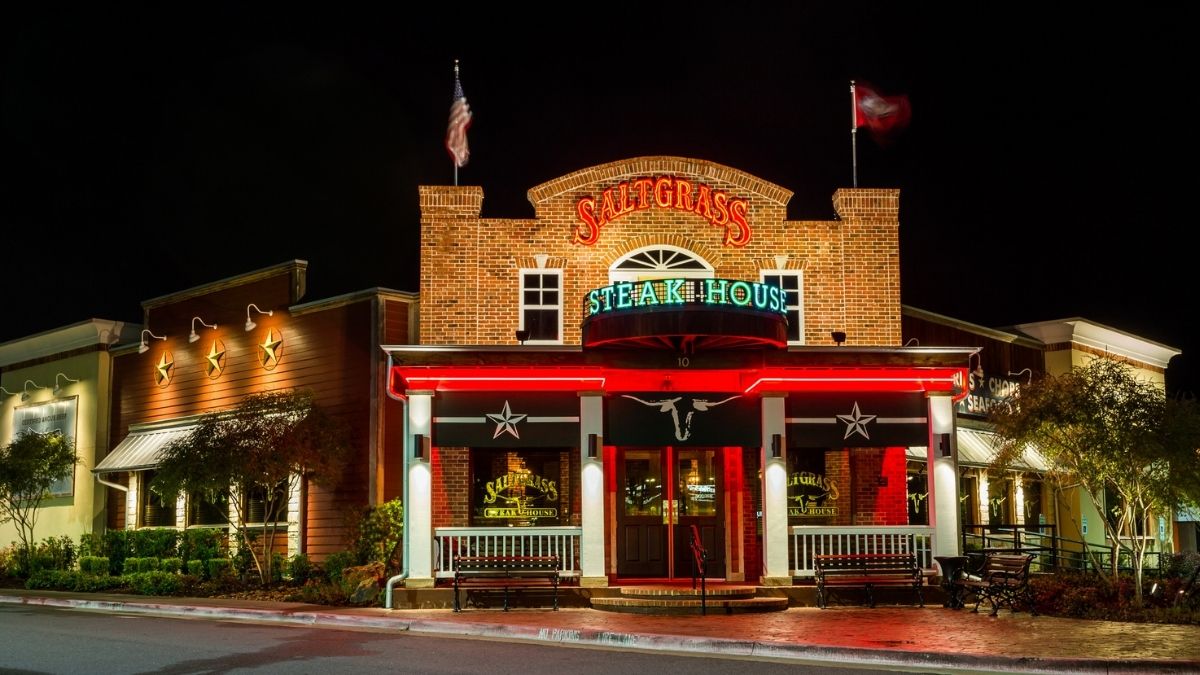 What Are The Vegan Options At Saltgrass Steak House? (Updated Guide)